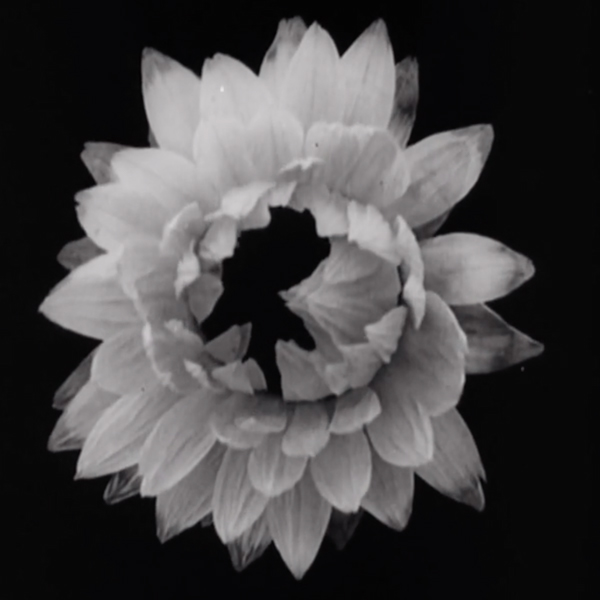 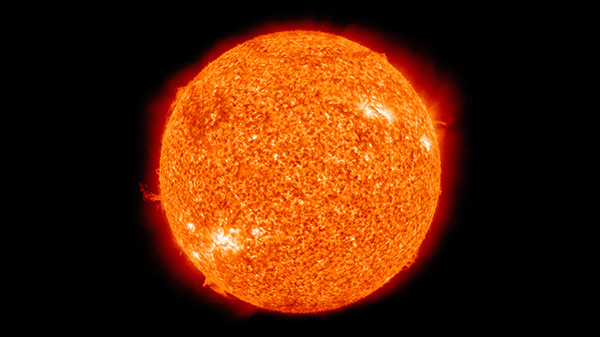 Screening through May 30th!

The bombing of Hiroshima showed the appalling destructive power of the atomic bomb. Mark Cousins’s bold documentary looks at death in the atomic age, but life too. Using only archive film and a new musical score by the band Mogwai, the film shows us an impressionistic kaleidoscope of our nuclear times – protest marches, Cold War sabre-rattling, Chernobyl and Fukishima – but also the sublime beauty of the atomic world, and how x-rays and MRI scans have improved human lives.