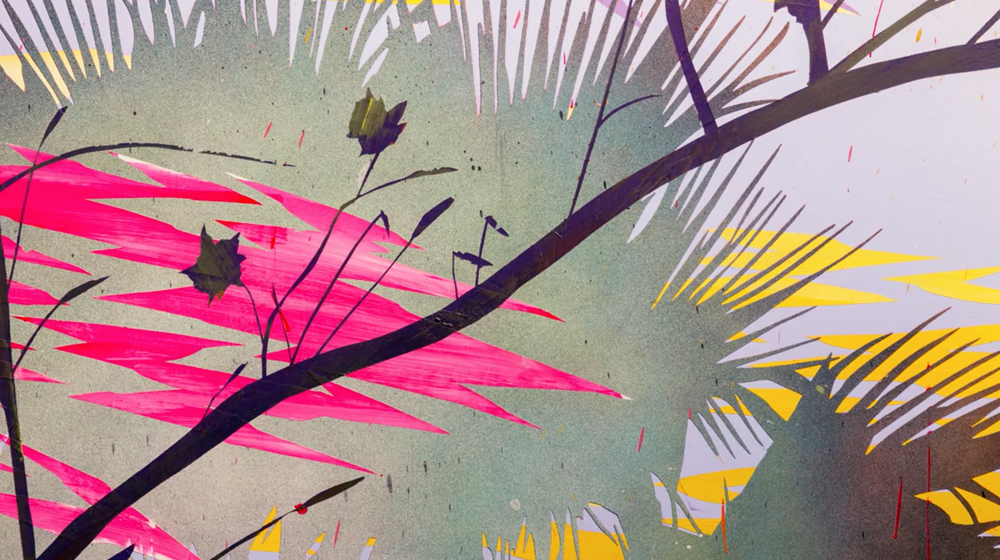 Devon Tsuno speaks about his relationship to the city of Los Angeles and his work in the exhibition SECOND WAVE: Aesthetics of the 80s in Today’s Contemporary Art. SECOND WAVE was on view from November 14, 2015 to March 19, 2016 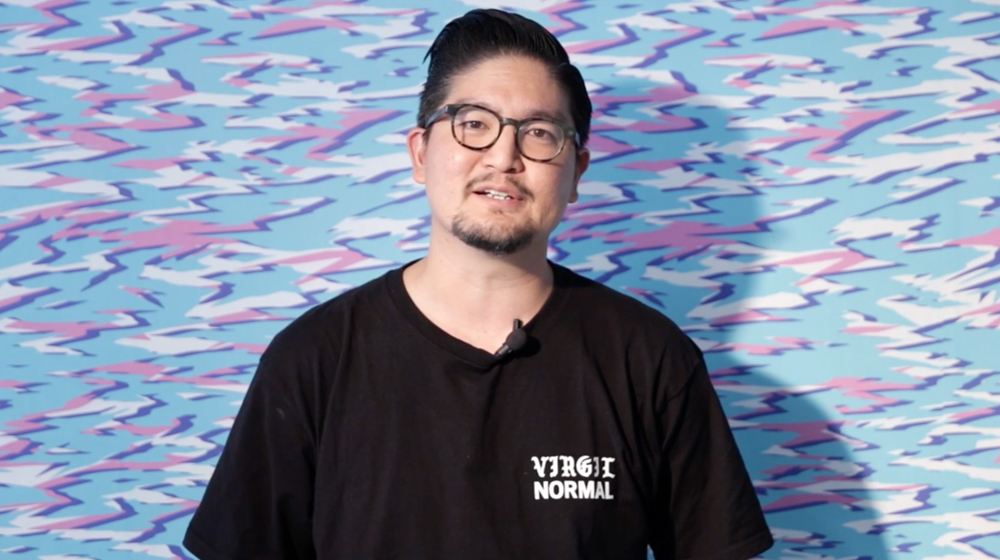 SECOND WAVE: Aesthetics of the 80s in Today’s Contemporary Art explores the influences of the artistic styles and subject matter from the artists in the 1980s on a new generation of artists, who were born or raised in the 80s, and have expressed the importance of this decade from nearly thirty years ago on their own work. While the exhibition will not include works by the artists from the 1980s, it will feature works by contemporary artists who have expressed how the 1980s has impacted their own work. The exhibition will be organized loosely around aesthetic trajectories that are identified with the 1980s, such as Appropriation, Feminism, Graffiti Art, Neo-Expressionism, Neo-Geo, Mass Media, and Multiculturalism. One note of distinction is that these artists have established their careers in Los Angeles and the southern California region. This is meant as a purposeful counterpoint to the careers of the artists in the 1980s that were established in the New York art world. Although, several studied in Los Angeles schools, such as California Institute of the Arts and UCLA, they then departed for the city where careers were being made at the time. However, it was in the 1990s and 2000s that Los Angeles’ stature rose on an international level; a sentiment that underscores the selection of artists in SECOND WAVE.

SECOND WAVE: Aesthetics of the 80s in Today’s Contemporary Art is organized by UCR ARTS and curated by Jennifer Frias, former Associate Curator, Sweeney Art Gallery. UCR’s College of Humanities, Arts, and Social Sciences (CHASS) and the City of Riverside have provided support for the exhibition.