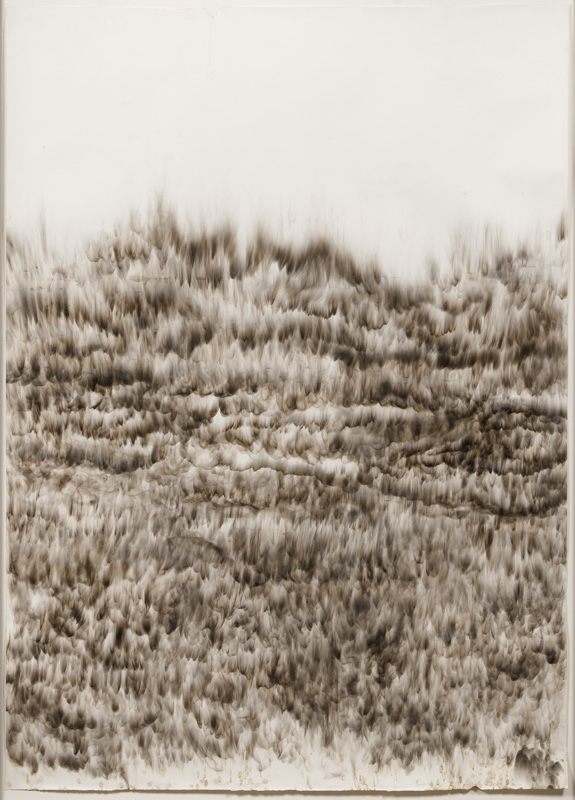 Leonora Viburnum (23) is a composer, cellist, and multimedia artist, from San Diego, California currently studying music at the University of California, Riverside. her work is a series of irregular and anomalous fabrics formed thru the interweaving of memory-time with shredded emotional space. Influenced by ambient electronic, IDM, and noise, her music tends to eschew clear melodic and harmonic material, instead sculpting, slicing, and morphing, audio into raw textural soundworlds. In her experiments with field recordings, synthesis, extended instrumental techniques, and complex audio processing, she pulls desperately at the edges of psychological realities and unrealities so that she can stare through the cracks.

“California coastal sage and chaparral ecoregion” (originally written for viola, cello, and two processed melodicas) is an electronic piece comprised primarily of synthesizer-generated sounds and samples of recorded cello. The musical material is both melodically and rhythmically simple, a series of several loops (each of different length) slowly moving in and out of sync with each other. Each sound is shaped by long effects chains which simultaneously tear their sources apart and shape the pieces into unpredictable new forms. each chain is distinct despite being distantly related, each oscillating and writhing in its own systems of LFO modulation and dynamic effects. as is its subject, “California coastal sage and chaparral ecoregion” is a living cycle of constant chaotic destruction and spontaneous creation.