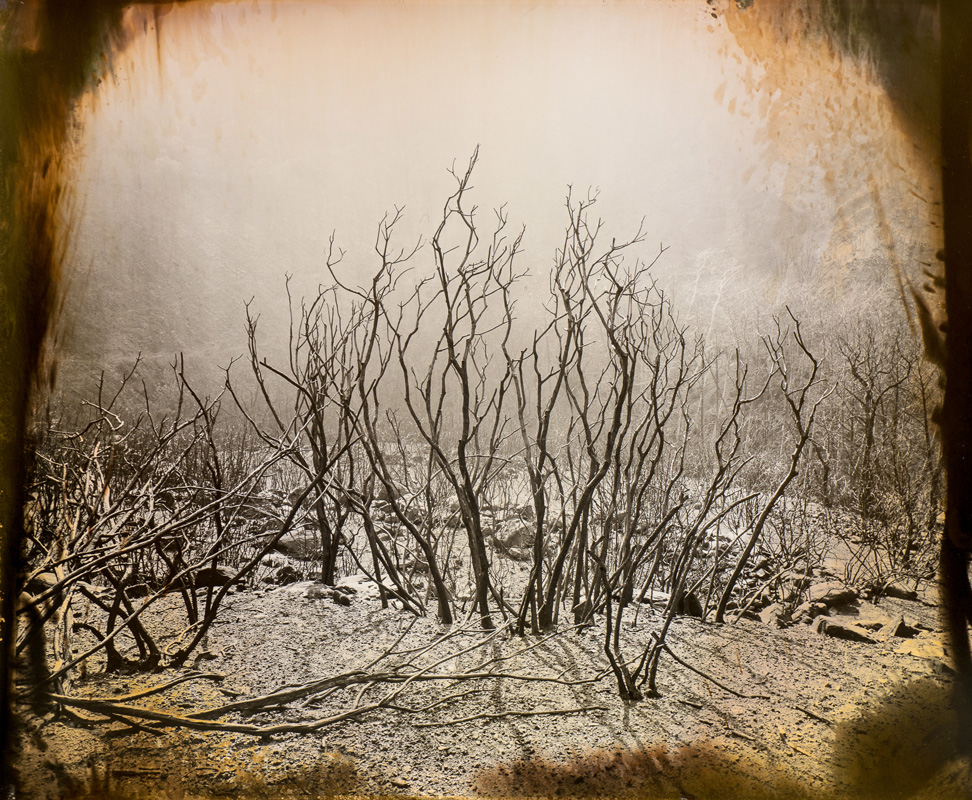 Hailed as “whirlwind” (Gramophone), the music of composer Dana Kaufman has been heard throughout North America and Europe. Her works have been featured at venues/festivals including New York Opera Fest, Jordan Hall, Contemporary Music Center of Milan, Carlow Arts Festival, Boston New Music Festival, Ravinia Festival’s One Score, One Chicago youth division, National Opera Week, Hartford Opera Theater, Opera on Tap Chicago, soundSCAPE Festival, and Spontaneous Combustion New Music Festival; they have been performed by ensembles such as Great Noise Ensemble, Na Wai Chamber Choir, Wet Ink Ensemble, 5th Wave Collective, Passepartout Duo, So Percussion, and members of OperaRox Productions and the Houston Grand Opera Orchestra. In addition to receiving a Fulbright Research Grant in Estonia and being a four-time American Prize awardee/honoree (including in the Opera/Theater/Film Division), Kaufman has received awards/honors from the ASCAP Morton Gould Young Composer Awards, Black House New Operas Project, Boston Choral Ensemble, New American Voices, and more. An advocate for social justice through music and a frequent speaker, Kaufman has delivered lectures/presentations at institutions/conferences such as the LA Opera, Music by Women Festival, Women Composers Festival of Hartford, College Music Society National Conference, and the Estonian Academy of Music and Theatre, and was a panelist for “Gender Representation in New Opera” at New Music Gathering. Kaufman graduated magna cum laude from Amherst College (Bachelor of Arts in Music in Russian), completed her Master of Music in Composition at New England Conservatory, and received her Doctor of Musical Arts in Composition at University of Miami Frost School of Music as the first Frost student to be a Dean’s Fellow. She is currently Visiting Assistant Professor in Music Composition–and will be continuing as Assistant Professor in Music Composition beginning July 2020 at the University of California, Riverside. danakaufmanmusic.com

Originally titled Motet for Intangible Loss: I. Tolls, this work initially was part of a commission by flutist Rebecca Johnson and oboist Elizabeth Sullivan, with funding support from UNC Charlotte.