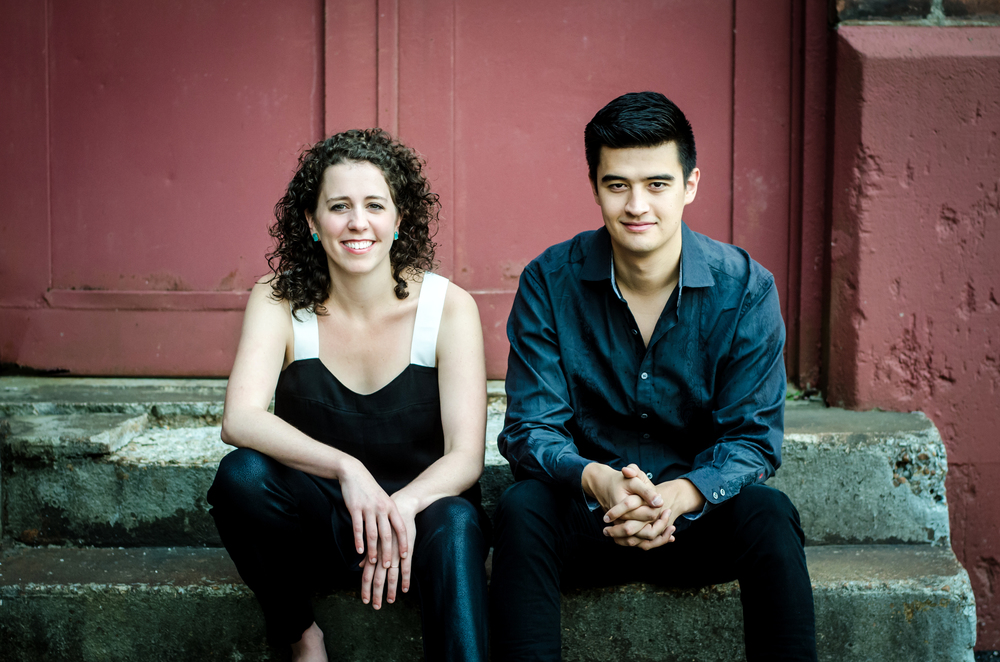 HOCKET is the cutting edge piano duo of Sarah Gibson and Thomas Kotcheff. The Los Angeles-based composer-pianists are dedicated to commissioning and performing contemporary music. They discuss their work and their newest project #What2020SoundsLike with Dr. Sheila Bergman, UCR ARTS Director, and Ian Dicke, Composer and UCR Assistant Professor of Music.

Third Thursday Talks are made possible with the generous support from the Marjorie and Glenn Thomas Memorial Fund.

It’s because of supporters and friends like YOU that we are able to make Third Thursday Talks and all of our virtual programs possible.

Please consider making a donation to UCR ARTS today.  And, when you do, Thank You.